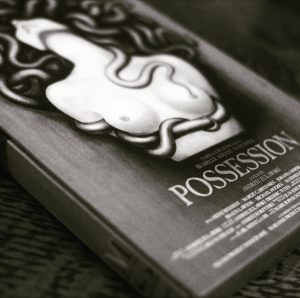 In Possession (1981),  Mark (Sam Neill) returns home from a secretive business trip to learn that his wife, Anna (Isabelle Adjani), wants a divorce. Mark discovers that Anna has had an affair with Heinrich (Heinz Bennent) and suspects that her increasingly erratic behavior is due to a continuation of this relationship. The truth, however, is much stranger than Mark imagines…

The first thing I noticed about Possession was how crazy the acting seemed when compared to that found, well, just about anywhere else. It took me by surprise and almost put me off watching it, so if you’re going into this be forewarned, the acting here is BIG. Big in a manic, theatrical sense. Just push through it. 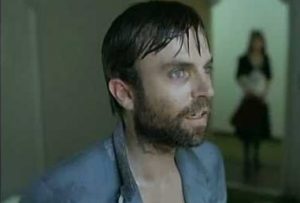 Apparently, Zulawski made this film whilst going through a divorce and that could explain much of the movie’s strangeness. Taken as a metaphor for the disintegration of a marriage, Possession, and the crazy behavior of its characters begins to make a whole lot more sense. I’m tempted to view it again in a week or two with that metaphor firmly in mind. 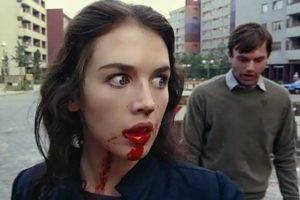 As a horror movie does Possession work? I’d say definitely, and if you’re a fan of H.P. Lovecraft you’ll be pleasantly surprised: Madness? Check. Strangeness? Check. Tentacles? Check. Deep Ones? I’d say ‘check’ but feel free to disagree. The subway scene, in which Anna loses it, in a few different ways, will stick with me for a while. 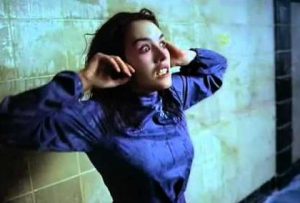