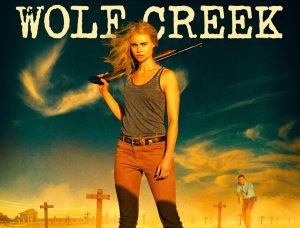 The Wolf Creek TV series works really well and to my mind is stronger than either of the films upon which it is based. Lucy Fry is fantastic as American tourist Eve; equal parts fragility and toughness, and someone worth following for the season’s duration. The transformation she undergoes from episode one to episode six is extraordinary. 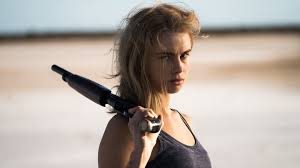 John Jarratt reprises his role as Outback psychopath Mick Taylor which is fantastic news. Jarratt’s Taylor is an intimidating dude. Also, with the extra time a TV show gives we get to see more of Taylor’s backstory. This is definitely a good thing as it gives some insight into why Mick is the way he is. 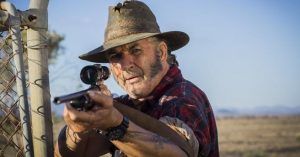 Wolf Creek has been renewed for a second season and that makes this horror fan very happy.

This entry was posted in Uncategorized and tagged Review. Bookmark the permalink.